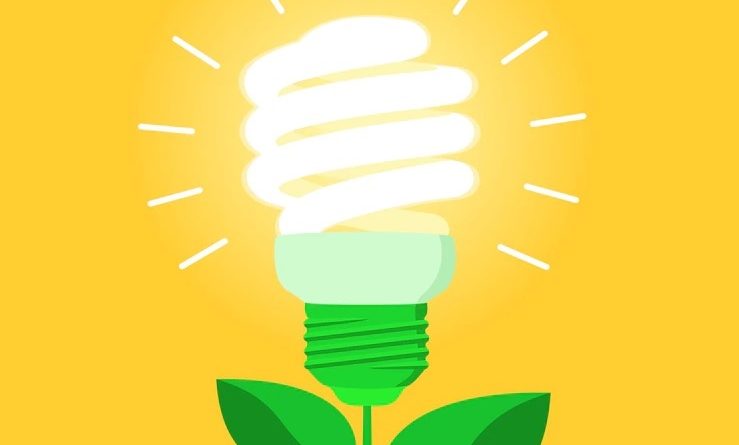 Using fuel economically can save quite a bit of money.  Even simple ideas, such as running down the thermostat on the hot-water tank, can save fuel.  Major tasks, such as insulating the attic or lagging your pipes, will make a considerable difference in the long run.

Ovens – when using a standard oven, make sure you benefit from its capacity.  Rather than baking a single pizza, for example, cook several items at once.

Microwave ovens – use a microwave whenever possible.  It uses far les is energy than standard ovens.

Freezers – open the freezer as infrequently as possible.  Every time you let cold air out, the freezer works harder to regain its temperature.

Pots and pans – make sure saucepan lids fit tightly.  Use pots the same size or slightly larger than cooking elements.

Reflecting light – place lamps in corners of rooms to reflect light.  Pale walls in a room will require less lighting than those with dark walls.

Television – unplug the television if it has an “instant on or off” feature to cut down on the amount of energy it uses.

Choosing appliances –  buy energy-efficient appliances and choose the best you can afford – they will last longest.

Boiling water – do not overfill a tea kettle.  Boil only as much water as you require for the immediate need, using a mug or a cup to measure the right amount.  Turn off the heat on the stove as soon as the water comes to the boil.