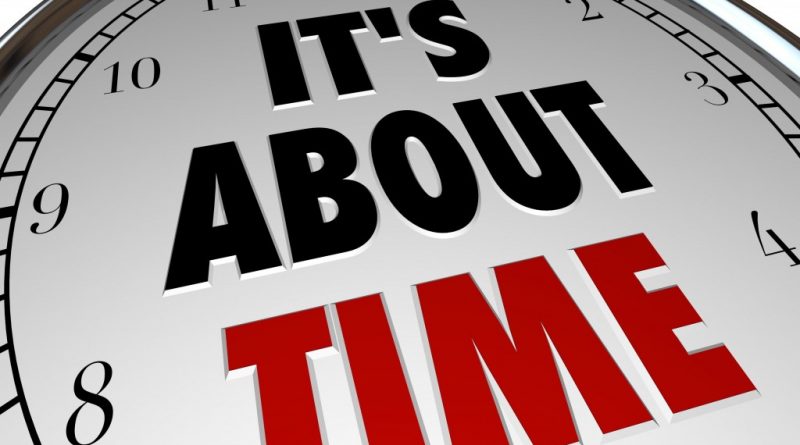 The things that parents say to their kids can either encourage and give them confidence, or lower their self-esteem and hold them back in life.

So how do we avoid doing the latter? As I researched and wrote my book, “Raising an Entrepreneur,” I talked to 70 parents who raised highly successful adults about how they helped their kids achieve their dreams.

To my surprise, although it was an extremely diverse group — of races, religions, socioeconomic brackets and education — all the parents gave their kids the same messages every day.

Some of them were tough love, while others offered positive wisdom.

These parents were the opposite of “helicopter” parents (a.k.a. overprotective and very involved). Instead, they set clear expectations and trusted their kids to take responsibility.

More importantly, they allowed natural consequences to occur. If their kid didn’t study and failed a quiz, for example, they used that as an opportunity for reflection and learning.

When Robert Stephens, a former executive at Best Buy, was three years old, he took off all the doorknobs in the house. “My parents weren’t angry, they just told me I had to put them all back,” he said.

Stephens became the “fix-it” guy in his family. Then, at 24, he went on to start Geek Squad, a repair company that he later sold for $3 million.

All of the entrepreneurs learned the importance of kindness when they were young.

In 2006, Blake Mycoskie founded TOMS, which has given away over 95 million pairs of shoes. His company introduced the “one-for-one” business model, in which one needed item is given away for each item purchased.

His mom told me that instilling compassion was an important part of bringing up her children: “We always adopted three or four families at Christmas through our church and bought clothes and toys that we delivered together to the kids.”

This was always their “family policy — to help those less fortunate,” she said. “The kids have seen this practiced their entire lives.”

3. “If something doesn’t work out, don’t be sad. It may turn out to be a good thing later on.”

The future entrepreneurs learned to win and lose gracefully, and to not obsess over mistakes. Pivoting and trying a new approach was also key.

Jonathan Neman tried to start a number of businesses in college. None of them took off. But he learned about what did work, and what didn’t. After college, he and his friends co-founded Sweetgreen, which now has over 900 locations across the country.

Different families discussed the day’s events at different times, such as on the ride home from school or on the weekends. But many had great conversations around the dinner table. The kids knew it was a safe space to talk.

When VC investor D. A. Wallach was a junior in high school, he decided there wasn’t enough diversity at his school. He campaigned about it. The headmaster told him to stop.

He discussed the situation and how he felt in great detail with his mom that day. “I said he could pursue it if he wanted. I told him he could handle it, but I never interfered,” she told me.

Today, Wallach is still pursuing goals he thinks are important, now in biotech and healthcare as a partner in Time BioVentures.

Every entrepreneur grew up knowing how much their family loved them, believed in them, and were there for them.

As I Am That Girl founder Alexis Jones told me, “My mom set this expectation for the household: We love each other unconditionally — these are your people. We always have each other’s back. It made me feel like nothing was impossible.”

The parents of the 70 entrepreneurs all communicated the same message: “We love you. We trust you. We believe in you. We support whatever you want to do. We’ll always be here for you.”